What is the RET?

The Spanish Topology Network (Red Española de Topología or RET) is a thematic network that has been a part of the Ministry of Science, Innovation and Universities (MICINN) since 2003. Its purpose is to promote collaboration between different Spanish research groups working in the field of Topology, as well as to encourage the exchange and transfer of knowledge with other disciplines. To do so, it provides support for the mobility of students and sponsors a range of activities, especially the Annual Topology Meetings, Interdisciplinary Thematic Workshops and the Advanced Courses aimed at young researchers.

The Scientific Committee of the RET consists of five members, two of whom are renewed each year. The Committee chooses a coordinator and a treasurer from amongst its members. The decisions and actions of the Committee are debated publicly during the Topology Meeting held each year. The Network also has an International Advisory Committee. The activities of the RET are financed through Actions of the Spanish Government (Red de Excelencia MTM2017-90897-REDT, from July 2018 to December 2019), contributions from collaborating projects and other types of funding. 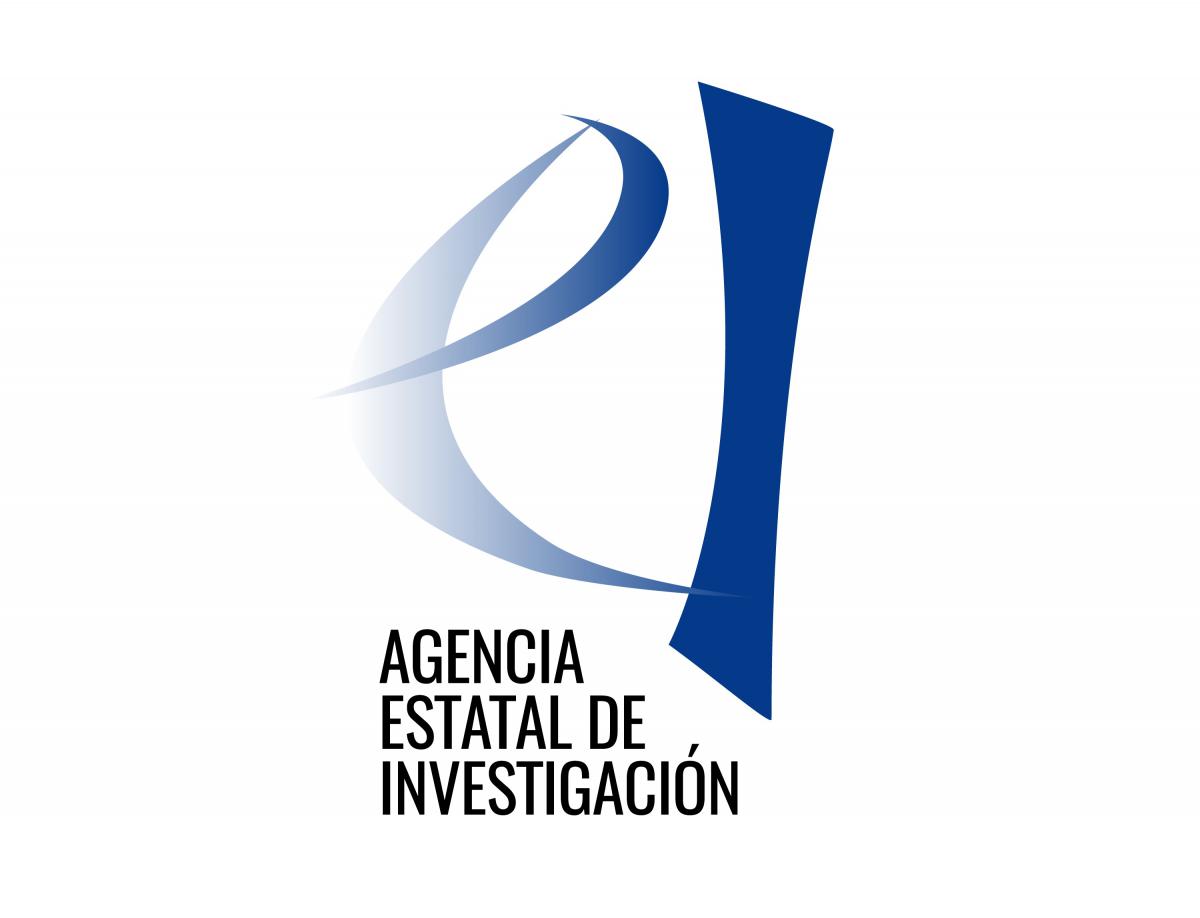